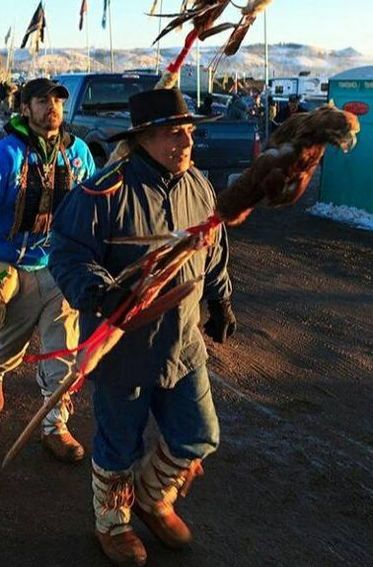 As an Elder of the Western Cherokee Nation, Carlo Hawk Walker lives the ceremonial and traditional ways of Turtle Island. He is a decorated veteran with distinguished service in both Army and Navy. Carlo has traveled the world to forge Peace between people, cultures, and religions, carrying the teachings of the Medicines of the Heart. In 2016, Carlo received the President’s Lifetime Achievement Award.

Carlo sat on the CSAP Native American Steering Committee for Substance Abuse in Washington DC and was co-facilitator of the Indigenous Round Table of Russia in St. Petersburg.